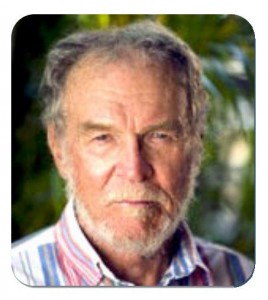 Bruce Kirby Canadian born sailing legend and designer of many boats including the Laser passed away July 18, 2021. He was 92 years of age.

Bruce was a newspaper man in Ottawa and Montreal before he became a yacht designer. We was a pioneering sailing journalist, editor of One-Design and Off-Shore Yachtsman, which is still going today as Sailing World magazine.

A competitive sailor in International 14 dinghies from age 15 he went on to become a world-class sailor and Olympian. He represented Canada in the 1956, 1964, and 1968 Olympics.

As well as designing the Laser some background of which you can find Here Bruce’s design career included a multitude of successful classes such as the Sonar, Kirby 25 and Ideal 18, America’s Cup Twelve Meters, production racer/cruisers and offshore racing boats.