Australia One Two in Laser Worlds 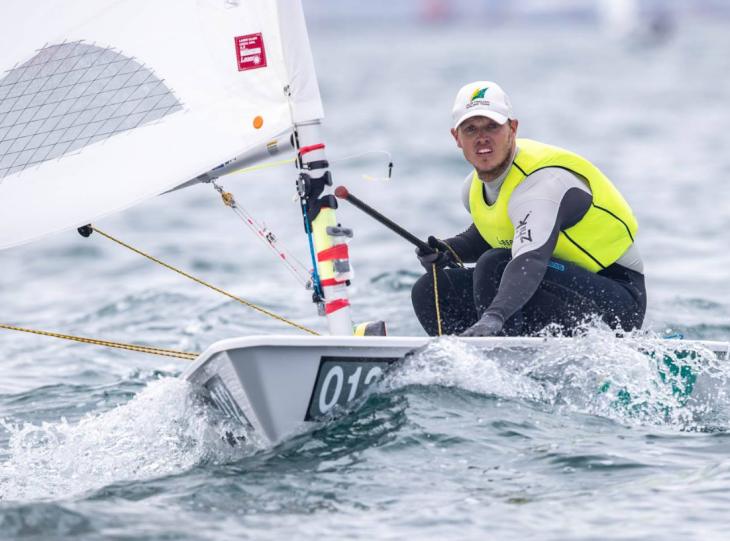 Well done Tom Burton and Matthew Wearn in completing an Aussie double with two Kiwis close behind in the 156 boat Laser World Championship in July in Sakaiminato-City Japan.

Tom would have enough cubes to build a reasonable size bungalow and an Olympic gold but this is his first Laser World Championship. He and Matt will be excited and can be very proud of their results. The full event results are HERE.

At the same venue later in July Zac West finished 2nd in the Men’s Laser Radial World Championship with Mark Louis not far behind him at 5th place. Full results of the Radial Worlds are HERE. 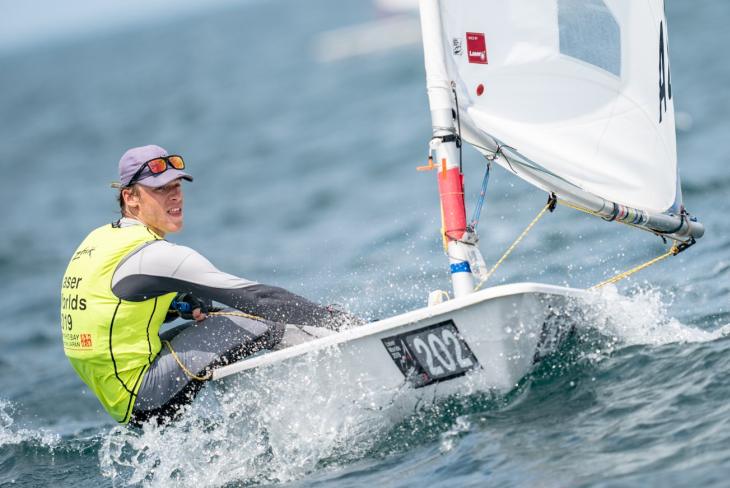